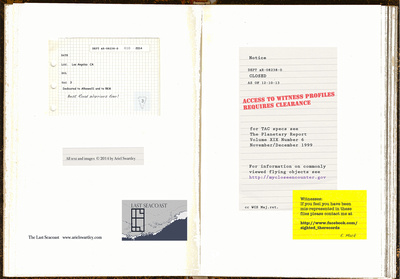 Clairvoyance? Seems the Department of Defense wants to believe, too. When I wrote Sighted_The Records in 2014, I was imagining a small, under-funded, hole and corner operation in which the government collected and analysed reports of UFO sightings.

Turns out, the truth was very near and much, much stranger. According to this week’s headlines, the Pentagon has acknowledged a secret UFO program.

The full New York Times article reports that an entity known as the Advanced Aerospace Threat Identification Program initially had its headquarters on the Pentagon’s fifth floor as well as storage facilities for recovered objects in Las Vegas. 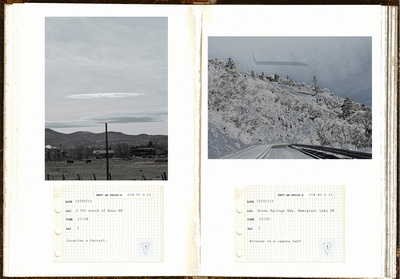 After its Congressional funding ceased ( 22million, annually) in 2012, it has continued to operate in the shadows, shepherded by officials from the Navy and the CIA.

While much of the program was devoted to navy pilots’ reports of mysterious in-air sightings, its researchers "also studied people who said they had experienced physical effects from encounters with the objects and examined them for any physiological changes.“ 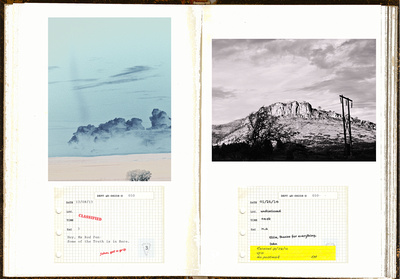 I hope that John, my fictional researcher, is laughing like hell from wherever he ended up. 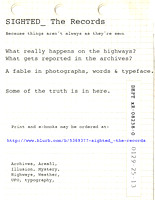 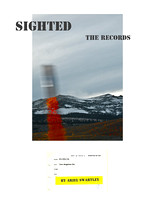