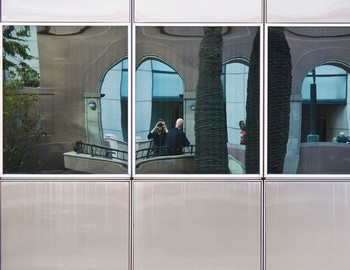 I was a journalist before I was a photographer. I grew up in Boston and Nantucket and came to California by way of New York. I've lived in Los Angeles (first Hollywood, now San Pedro and Seal Beach) since 1988. Never, in other words, much more than an hour from the ocean.


The Last Seacoast of Bohemia was a nickname for Hoboken, New Jersey in the 1920s. It still describes the kind of places I prefer: Crossroads. Edge states. Transition zones. Neighborhoods at once citified and out-of-town. Junctions, a little fog-blurred, between here and someplace else.
© Ariel Swartley
Powered by ZENFOLIO User Agreement
Cancel
Continue